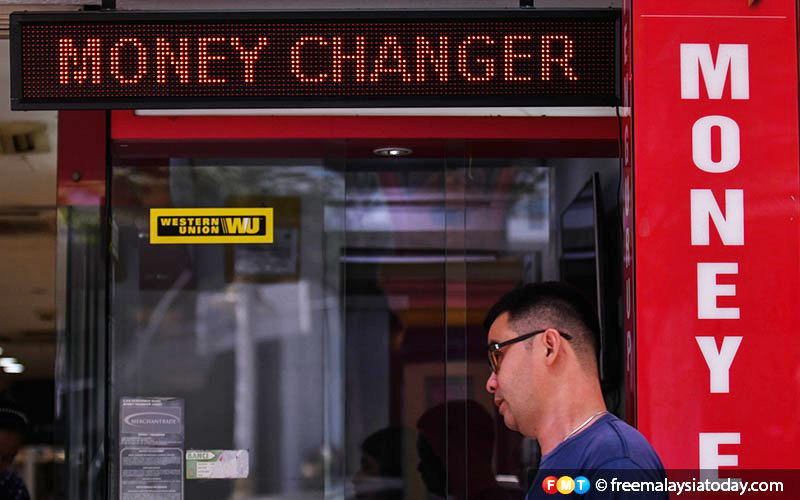 THAILAND: Investors face a further dimming of the allure of Southeast Asian currencies as aggressive US interest-rate hikes point to more losses in local markets.

Asian currencies are set to come under renewed pressure after the Federal Reserve hiked by another 75 basis points Wednesday, widening the policy divergence. Asian bond yields are likely to keep climbing, with an index of emerging-Asia debt registering losses of around 1.8% for dollar-based investors this month.

The following four charts show the impact of US rate hikes on Southeast Asian currencies. 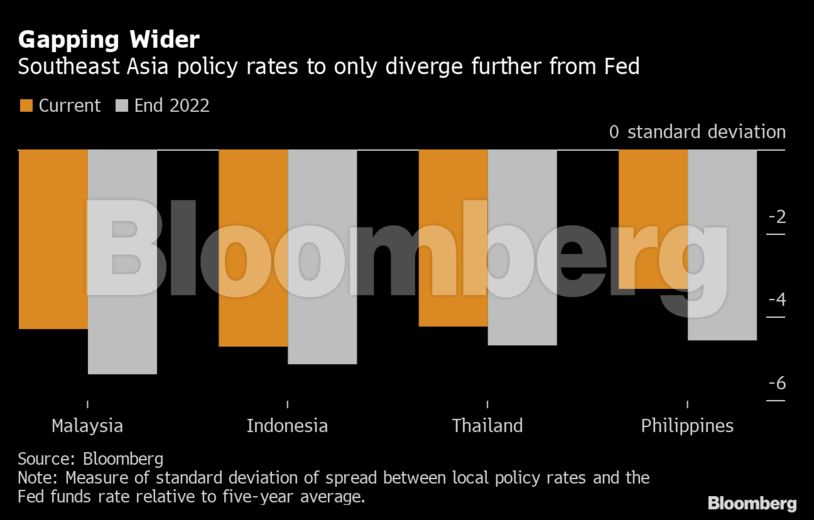 The rate gap between the US and Southeast Asia is set to widen even further. Economists surveyed by Bloomberg predict Malaysia’s overnight policy rate will edge up to 2.75% by year-end, lagging further behind the Fed benchmark, which is expected to rise to 4%. 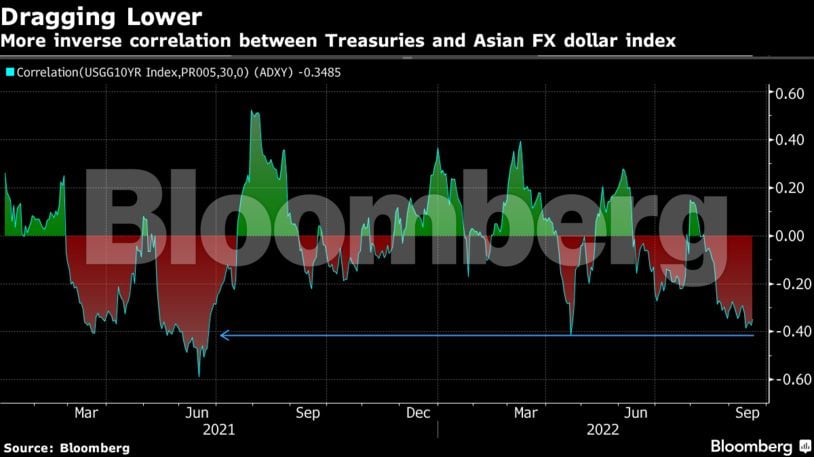 The correlation between the Bloomberg JPMorgan Asia dollar index and US 10-year yields has become increasingly inverse, and is now close to the most negative since June 2021. That suggests further gains in US yields will drag Asian currencies lower, at least for now.

All Asian currencies have weakened against the greenback in September, with the Philippine peso showing the highest vulnerability in emerging Asia to the surge in US yields on a 30-day correlation basis. 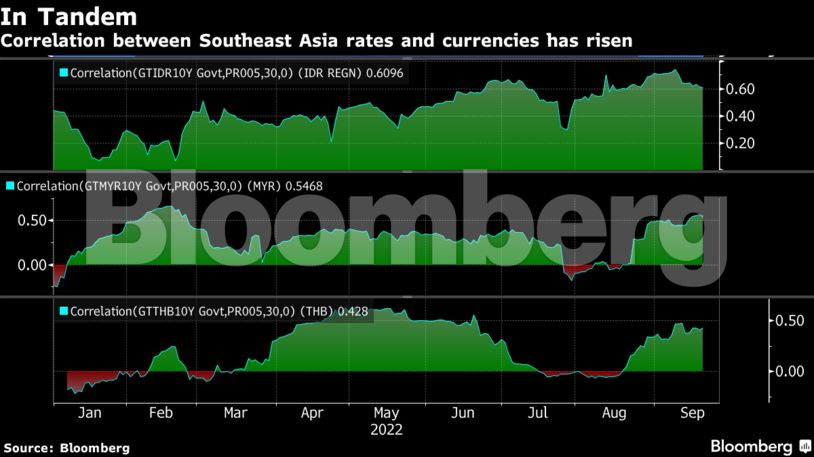 The correlation between Southeast Asian currencies and domestic 10-year yields has risen, suggesting recent currency weakness has lowered interest in domestic bonds. Global funds have pulled out US$948 million from Indonesia bonds in September, easily exceeding the US$579 million inflow in August, which was the first time in six months that foreign funds have come into the market. 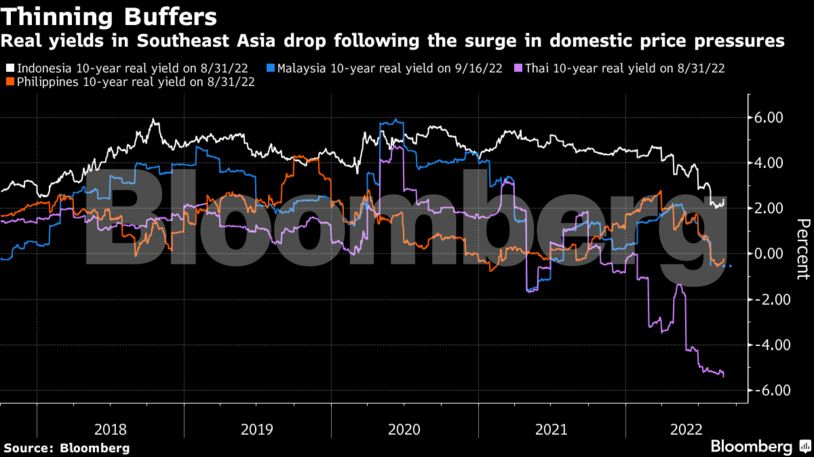 Still-elevated inflation has eaten into the nominal yield returns offered by Southeast Asian bonds. August inflation in Thailand accelerated to a fresh 14-year high of 7.9%, significantly higher than the yield of around 3% on 10-year baht bonds.

The yield on Thai debt is therefore about 500 basis points below the inflation rate, and around three standard deviations below the five-year mean. The same gauge for Indonesia and Malaysia stands at minus 2.4 and minus 1.5 respectively.