Forest City is proud of its futuristic designs, especially its “Green and Smart” foundation that creates a “CityIndustry Integration”

Forest City, a visionary urban and industrial integrated project, is an international city model that champions environmental protection and sustainability. 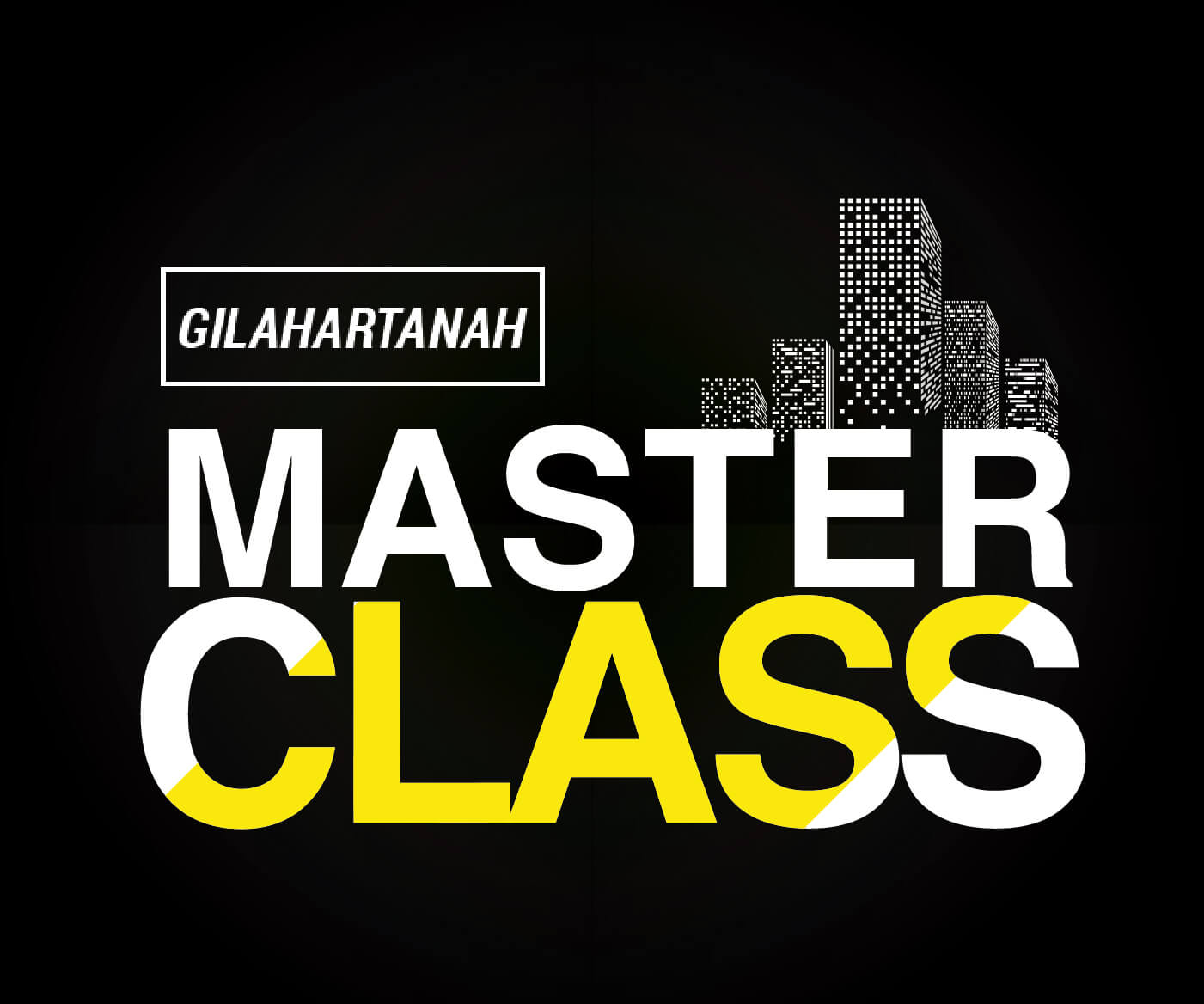 The USD100 billion (RM409.85 billion) smart ecological city project is slated for the next 30 years, spanning over 3000 hectare of land.

It is developed and operated by Country Garden Pacific View (CGPV) Sdn Bhd. CGPV is a 40:60 join venture between Esplanade Danga 88 Sdn Bhd and its Guangdong-based partner, Country Garden Group.

Forest City comprises four man-made islands with 2000ha of reclaimed land near the second link, and the remaining 1000ha for a golf resort and industrialised building system (IBS) in Gelang Patah.

As it celebrates its third anniversary, the city has started operating a plant on its 161.9ha IBS base, where six factories had been built.

This development has the professional touch of master designer Liang Goukin, who envisioned a garden-based city.

Liang, who has more than 30 years, experience in golf course management and greening design, had planned for the turf to seam line with the gold courses in Forest City. He personally handpicked the plants from a nursery in Johor and supervised the planting process.

The beautiful coastal garden of Forest City has been praised by Sultan Ibrahim of Johor Sultan Iskandar and had won the Boston Society of Landscape Architecture Award in 2016-one of the influential landscape design prizes in the United States.

The city is designed with a closed off security system based on 3 smart platforms. The first one is the island’s video virtual electronic fence that operates 24 hours uninterrupted to foil encroachments and detect trespassers. Once an intrusion is discovered it will notify the regional administration.

The second is the integrated security management platform, which will identify threats and raise alarm in suspicious situations

This is done by applying artificial intelligence to an image-recognition system, For example, vehicles and people in the system’s blacklist will be reported immediately to security patrols upon detection.

The third platform, the 3D anticontrol platform that combines video and geographic information system (GIS) is the first of its kind in Southeast Asia.

The stereoscopic control platform is not just a simple data and video overlay, but can perform data tracking based on global GIS and 3D video technology.

There are other advanced identification technologies that enable precise security for residents.

For convenience, a community service app, known as “Forest Life”, has been produced for residents to call a repairman, pay their management fees and register visitors in the security system.

Each residential building will be assigned an exclusive butler, who provides a distinguished living service experience and can converse in Malay, English and Chinese.

The development of Forest City is carried out in phases, and phase 1 condominiums had been delivered in Augut last year. Phase 2 units are being handed over to buyers since the first quarter of this year.

Forest City, which has its own coastline, is designed to be a paradise for food, leisure, shopping and tourism.

A total of 74 merchants have been contracted and 54 have opened shop. Key players include duty-free shops, fresh produce supermarkets, health-screening centres, aesthetic centres, SECOO luxury stores and the Sirocco Skybar and Restaurant.

For recreation, there will be water activities at Damai Coast and a sea view karaoke at Phoenix Capital Club in Phoenix Hotel. Parents can also send their children to the prestigious Shattuck-St Mary’s Forest City International School.

Until now, Forest City has caused a spillover by creating more than 1300 jobs.

CGPV is also steadfast in supporting the government’s National Community Police (DKN) which aims to transform the life of people in the B40 category.

CGPV is adopting PPR Tampoi and the first phase of PPR Sungai Melana, where it will upgrade the roads around the flats and organize gotong-royong activities.

It also plans to repair the playground and sports facilities at PPR Sungai Melana, and set up a daycare centre in PPR Tampoi. 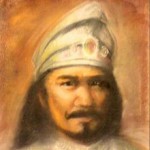